TARA OCEAN FOUNDATION: A GREAT WEAPON IN THE BATTLE AGAINST PLASTIC POLLUTION IN OUR WATERS

Around nine million tons of plastic waste finds its way into the oceans every year, releasing toxins that are causing harm to the marine wildlife and also reaching humans through the food chain. Fortunately, organizations are on the front line to fight this epidemic, among them Tara Ocean Foundation, a group of sailing scientists that has been leading the battle to preserve our waters since 2003.

Over the past ten years, sailors and scientists from the Tara Ocean Foundation have been roaming the oceans from Antarcticato the Arctic, taking samples and conducting scientific research to better understand our waters and the causes of pollution, and ultimately preserve the ocean. In June 2019, Tara Ocean Foundation started a new expedition, “different” from the previous ones, according to Romain Troublé, a sailor, scientist and the General Manager of the Tara Ocean Foundation: “This year we will sail around Europe for seven months and go up the ten largest rivers and search for sources of ocean plastic. The flux of plastic into the seas. It’s interesting because we know that about 80% of all marine plastic origins from land, but lack knowledge on exactly who’s responsible. We need that information to stop it,” he said.

The preservation of coral reefs is a crucial step to better the health of our oceans. As one of the most diverse ecosystems on earth, the health of these reefs is imparitive to the health of our planet. @fondationtaraocean has made reef preservation a priority. We are following in their lead and co-develop our coral friendly waterlover suncare formulas! #Biotherm #BeAWaterLover #BecauseTheOcean #suncare

In addition to looking at where plastic comes from, Tara’s goal is to answer what impact it has on marine biodiversity.

Firmly engaged in the preservation of our ocean, Biotherm has been collaborating with Tara Ocean Foundation since 2017 and has supported their previous expedition in the Pacific where they sailed across eleven time zones, fromthe Panama Canal to Japan and studied some of the most remote islands and coral reefs.

Although funding is key, Romain insisted on the importance of receiving support from partners who share their value sand do their part.

“Biotherm are doing some good things with their Water Lovers platform; rethinking packaging and making sunscreen that’s not affecting the marine environment negatively is a move in the right direction”, explained Romain. Indeed, in 2017, Biotherm developed the Water Lover Sun Milk, its first eco-designed sun care with eco-tested SPF filters and a 95% biodegradable base formula for a lower impact on the water environment.

While we all feel concerned, it is not always easy to make the right choices as a consumer and to know how we can avoid having a negative environmental impact. However, we should keep in mind that small changes today can have a huge impact in the future.

We need all hands on deck –from government to consumers. We must ask questions, learn and continue on this voyage of discovery. We’re all in the same boat after all,” concluded Romain.

In this story: Beauty, Skin 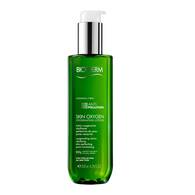 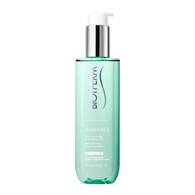 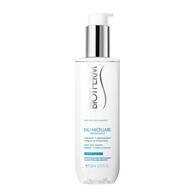 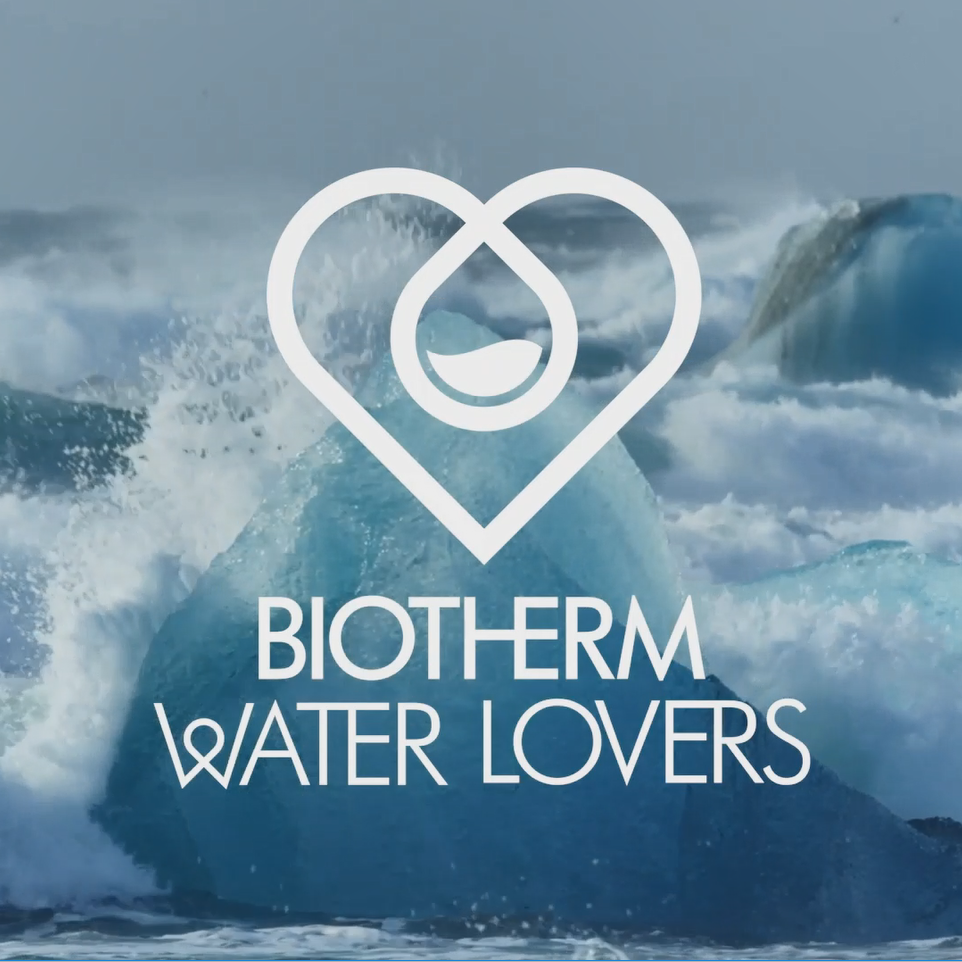 OCEANS ARE OUR FUTURE: LET’S ALL ACT TO PROTECT THEM!

Summer is approaching and what better moment to take some time and reflect on our planet and our oceans? They are essential but we keep mistreating them. Here’s how you can act!

HOW CAN I MAKE MY SKIN ADOPT THE SLOW LIFE MODE? 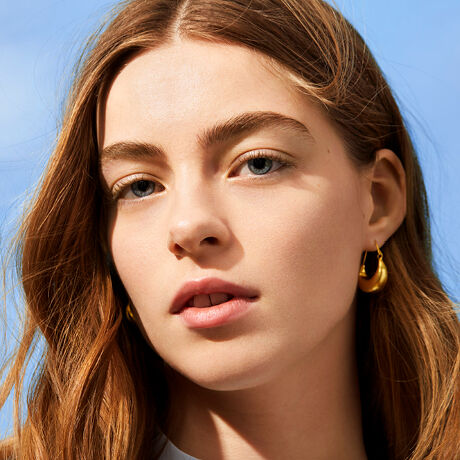 HOW CAN LIFE PLANKTON™ ELIXIR TRANSFORM YOUR SKIN! 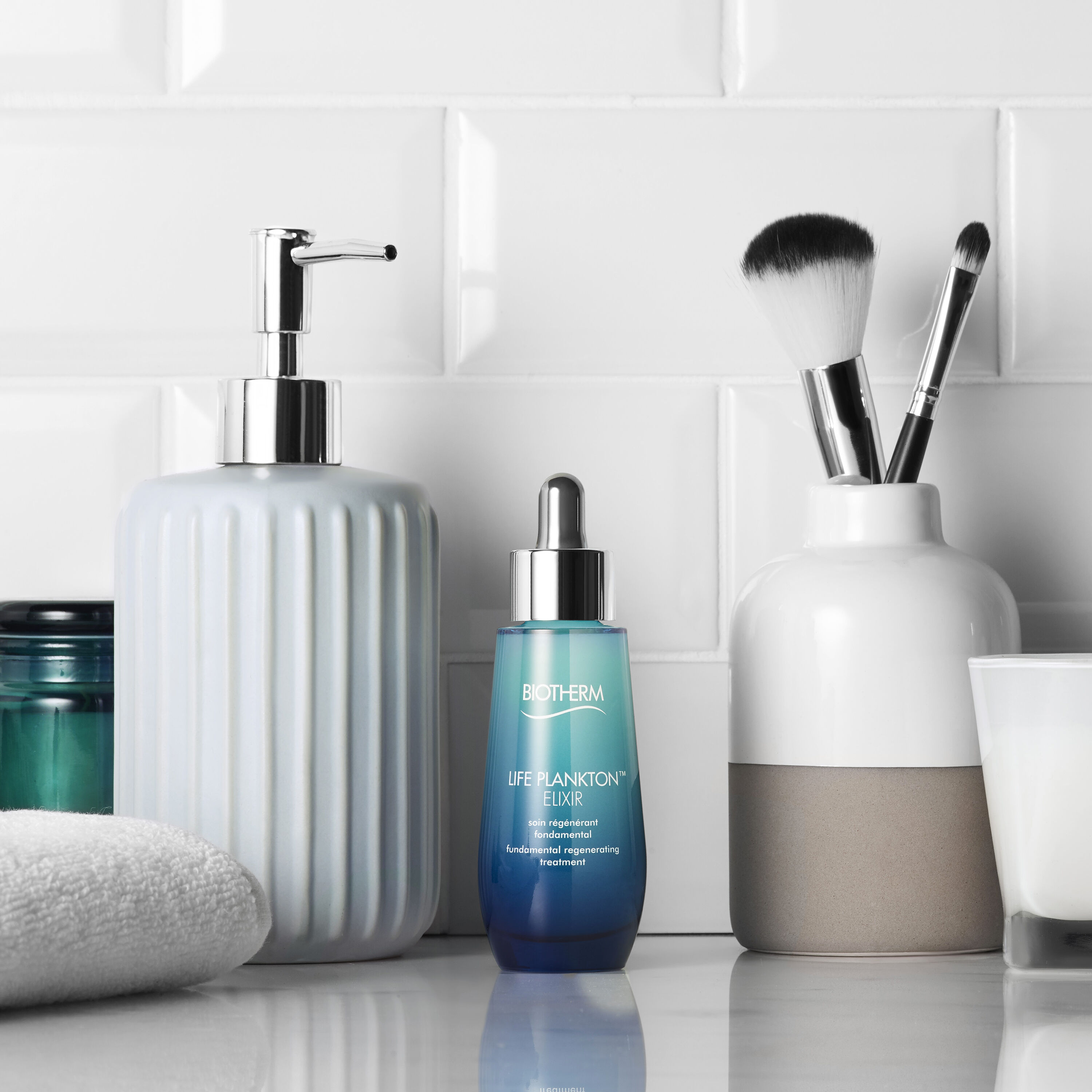 AT-HOME WORKOUT? HERE IS A POST-WORKOUT PAMPER SESSION TO RENEW YOUR SKIN

Follow up an at-home workout with an at-home spa evening and treat your skin to the pampering it deserves with Biotherm.

HOW TO GET RID OF EYE BAGS WITH EYE CREAM

Do not let under eye bags weigh you down. Here is everything you need to know about choosing the right eye cream for bags. 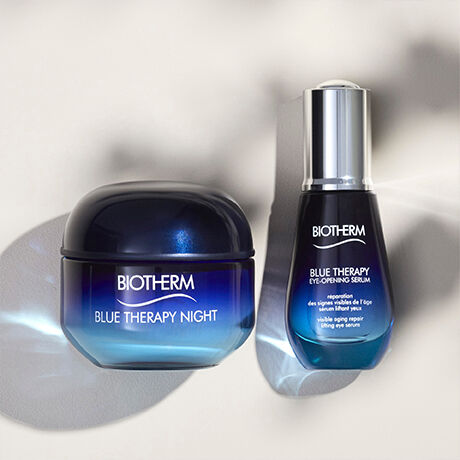 When do you know it is time to switch to an anti-aging moisturizer?

Not sure if you should trade in your standard face cream for an anti-aging moisturizer? Read on to get the lowdown.